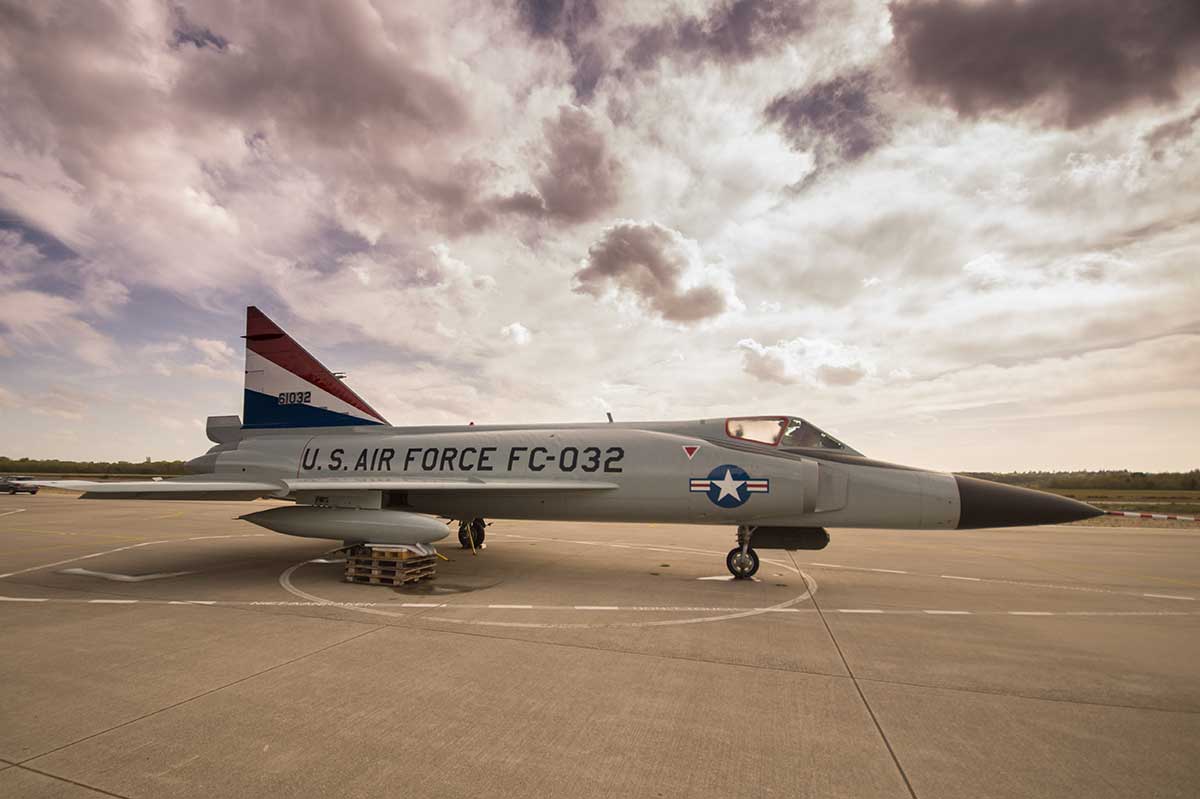 We are always reading about where and who is using acupuncture. Here is a recent article you might be interested in.

PETERSON AIR FORCE BASE, Colo.  — The Air Force has always been innovative when creating new and better ways to accomplish the mission, and another new way they are paving the way is with an increasingly popular medical treatment known as “battlefield acupuncture,” a form of auricular acupuncture.

Capt. Heather Mundy, medical director for the Peterson Family Health Clinic, said battlefield acupuncture was developed by a retired Air Force physician, Richard Niemtzow, at Andrews Air Force Base, Maryland. It is a five-point treatment, on both ears, with areas that correlates to the brain structure having to do with pain.

The process takes just a couple minutes and is performed by placing needles into the ear, which releases small, almost microscopic, barbs into the ear, Mundy said. The temporary needles appear as golden studs scattered throughout one or both ears, remaining for three to seven days to allow for continued treatment. The studs fall out on their own. These studs are considered a medical device, similar to sutures or staples, and meet military standards for dress and appearance.

Battlefield acupuncture’s quick and easy pain relief make it an ideal choice while deployed, Mundy said. If a service member develops acute or chronic pain, simply inserting a few needles into the ear allows them to return to duty faster without impairing their ability to complete the mission.

Battlefield acupuncture is typically used for treating pain, however there are thousands of points on the ear that can be used for other treatments (such as allergies, insomnia, gastrointestinal problems and PTSD), Mundy said.

While the technique is gaining popularity, Mundy said it is still only offered on a limited case-by-case basis due to the extensive training required. Individuals interested in this new therapy should contact their primary care manager to determine if it would be helpful for their condition(s).